East Meon’s football team first joined the Meon Valley League in the 1953-54 season, Division1. They were managed by villager ‘Jumbo’ Blackman and competed against such teams as Westend, Swanmore and Bitterne Nomads. The team had a chequered history, playing on a borrowed field and using a decrepit hut for its changing room. In 1998 East Meon won the Meon Valley Sixes competition and in 2003/4  the Hampshire League standard football pitch and pavilion were built, and in 2006 we won the Etteridge Cup.

East Meon no longer has it’s own football team, but the pitch is now let to Harvest Football Club who play every Saturday afternoon. For any enquiries about the club please go to their Facebook page: Harvest FC. 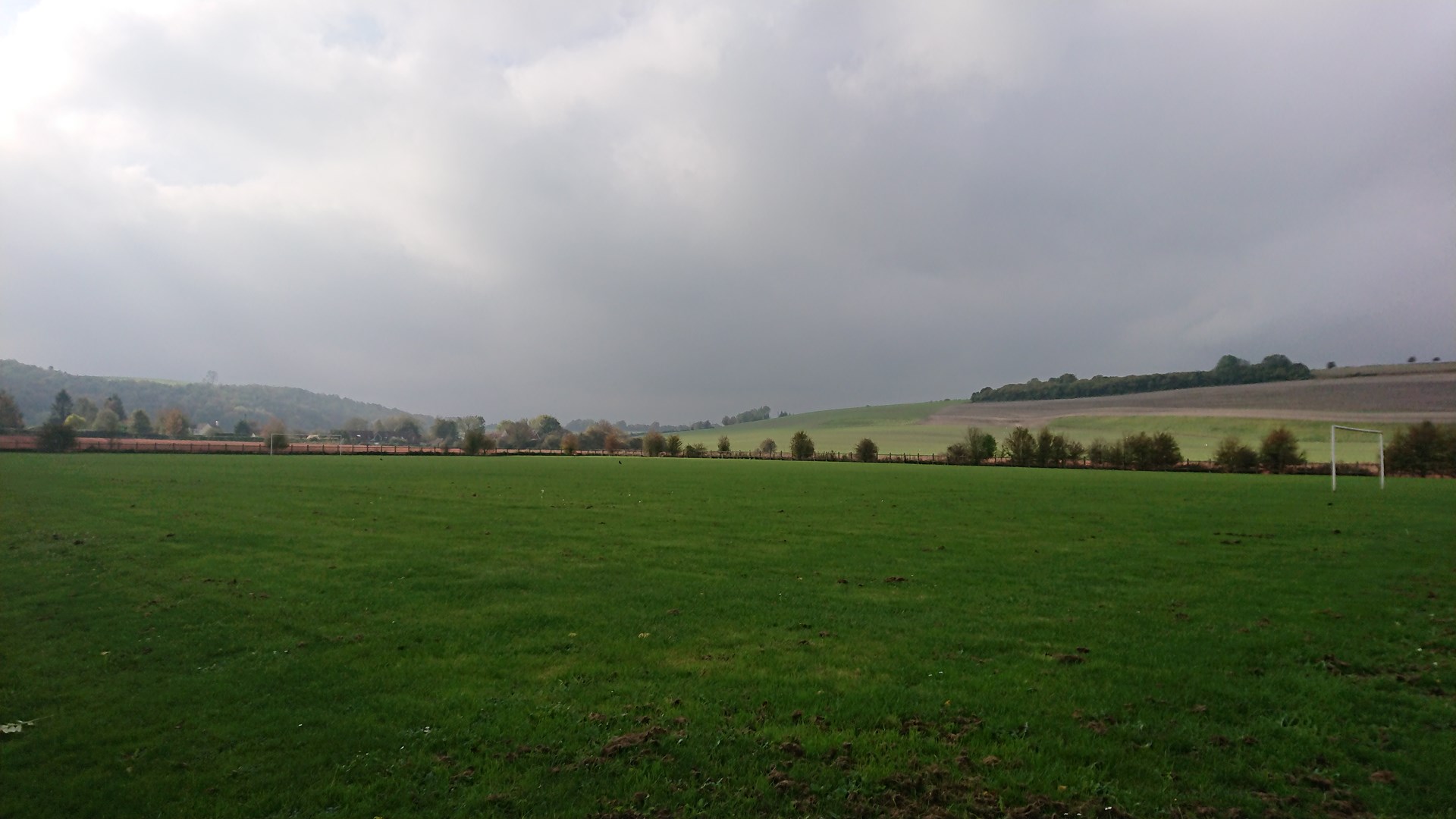